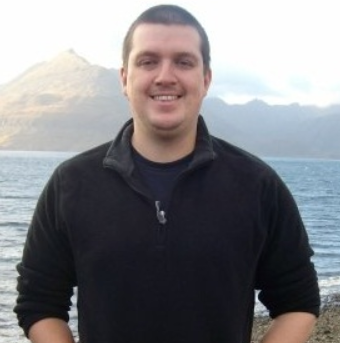 My research is focused on medieval Scottish political and military history. My thesis and subsequent research have focused largely on the Second Scottish Wars of Independence (1332-1357), although I have also written about the First War of Independence, and am now expanding my research into the twelfth and thirteenth centuries as I examine the treatment of rebels and traitors in medieval Scotland. Areas of research interest within which I am happy to oversee PhD students include the above, as well as the following:

Doctor of Philosophy, University of Aberdeen

Master of Philosophy, University of Glasgow

Bachelor of Arts, University of Glasgow

A fine great company of good men, well armed and equipped: Barbour's description of Scottish Arms and Armour in The Bruce

To be annexed forever to the English Crown: The English Occupation of Southern Scotland, c.1334-37

Activity: Other › Types of Public engagement and outreach - Public lecture/debate/seminar

Visions of War: Experience, Imagination and Predictions of War in the Past and the Present

Do you know the secret of Scotland's favourite castle?

How castle won battle to be pretty as a picture

A Knight’s Tale: Medieval Chivalry and the Graphic Novel