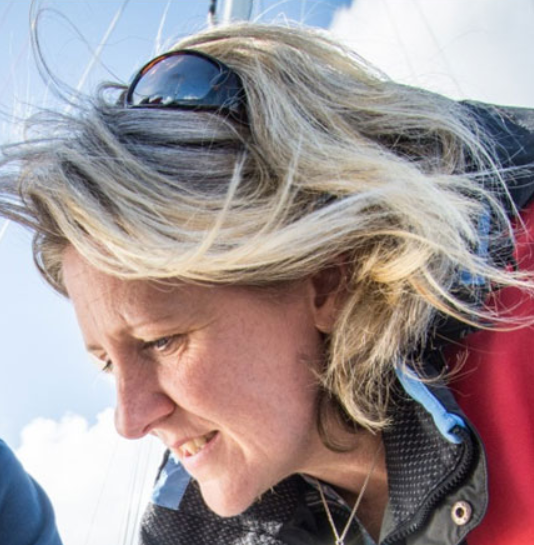 Elizabeth Cook is Head of the United Nations University (UNU) and Scottish Association for Marine Science (SAMS) Associate Institute, Senior Lecturer in Marine Biology, specialising in Marine Invasive Species at the University of the Highlands and Islands (UHI), Programme Leader for the Erasmus Plus Joint Master Degree in Aquaculture, Environment and Society (ACES) and Lead Scientist on a new RCUK Global Challenge Research Fund (GCRF) - Global SeaweedSTAR (GS*).  The latest £6M programme will assist researchers in developing countries, including Indonesia, Philippines and Tanzania to safeguard the future of their seaweed industries, which support the livelihoods of millions of families.

She has published over 65 peer-reviewed papers, including a book and 5 book chapters on a variety of topics ranging from sea urchin nutrition to environmental impacts of aquaculture to marine invasive species.

She has previously managed 2 EU projects concerning the impacts of aquaculture and the development of new species for aquaculture, led 2 UK-wide projects on marine invasive species and been involved in an EU COST programme "European Information System for Alien Species" and a NERC International Overseas Fund Global Seaweed Programme.  She is also currently working as a Co-I with a Marie Curie Training Network (ALFF). She is also a member of the Scottish Government Working Group on Non Native Species, which produced the Wildlife and Natural Environment (Scotland) Act 2011; Scottish Government Working Group on Marine Non Native Species; MASTS Graduate School Committee; UHI Research Practitioners Group. She is a handling editor for the journals 'Aquatic Invasions' and 'BioInvasion Records'.

She has recently also led the development of biosecurity guidance for marine invasive non-native species, which in now being used by environment agencies across the UK and has worked in collaboration with colleagues in China, Canada, Chile, New Zealand, USA and numerous countries in the Mediterranean.

Dr Cook is also a handling editor for the Journals 'Aquatic Invasions' and 'BioInvasions Records'.

Dr Cook is the Programme Leader for the Erasmus Plus Joint Master Degree in Aquaculture, Environment and Society (ACES) (www.emm-aces.org) (#AquaStudents), she is a fellow of the Higher Education Academy and teaches on a number of courses on the UHI Marine Science Degree, including Marine Biology (Module Leader), Marine Zoology and Marine Conservation.

Bachelor of Science, University of Bristol

Biosecurity policy and legislation for the global seaweed aquaculture industry

Is the new Suez Canal encouraging the spread of invasive species?

File
Your message has successfully been sent.
Your message was not sent due to an error.
If you made any changes in Pure these will be visible here soon.