DRAMA students at Inverness College UHI have teamed up with mental health charity Mikeysline to raise awareness about the challenges people face and the support that’s available.

Third year BA (Hons) Drama and Performance students wrote, directed, produced and starred in the short film, Autumn Collapse, which tells the story of two people’s struggle with mental health and the different paths they choose to deal with their difficulties.

It also features soundbites from the charity, its volunteers and people who have faced their own struggles, voiced by drama students. 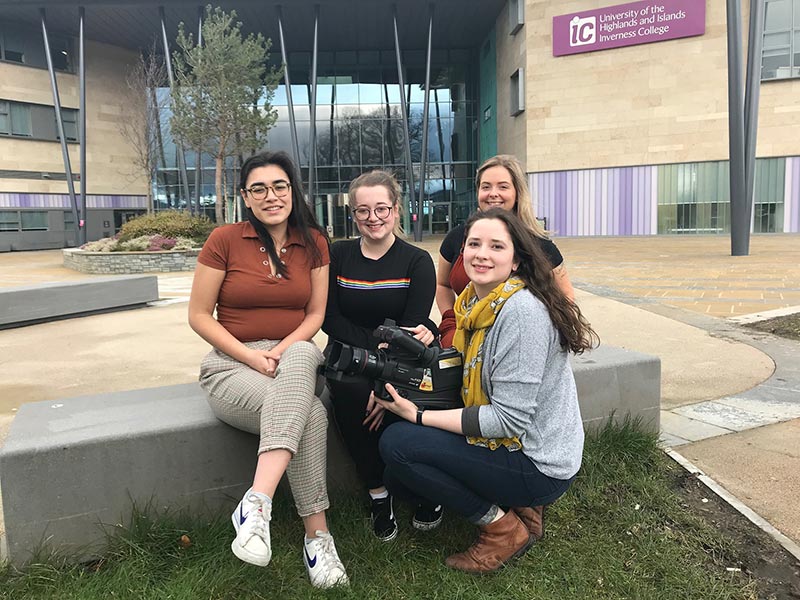