Big Hero 6-style robots may not be far away, says UHI

Personal healthcare robots such as Baymax in Disney animation Big Hero 6 may not be far from becoming reality, a Scottish university has suggested.

In the film's futuristic world, Baymax is a robot with a soft synthetic skin who can detect medical conditions.

The University of the Highlands and Islands said a lecture next month will suggest a new era of smart healthcare devices could be imminent.

The lecture will be delivered in Elgin by Prof Maged N Kamel Boulos, an expert in digital health at UHI.

He will consider how the "internet of things" - a concept that promotes linking medical devices and even domestic appliances such as washing machines to the internet - could improve healthcare in remote and rural areas of Scotland. 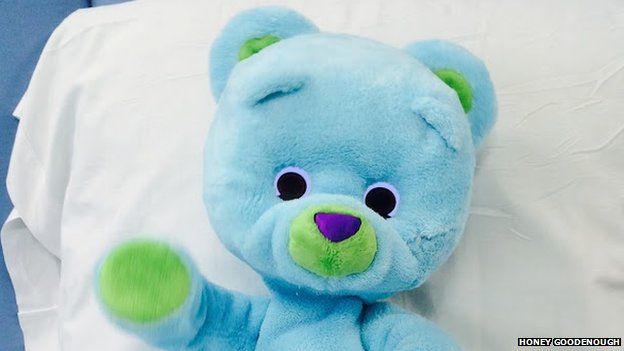 Prof Kamel Boulos said: "In this age of 'internet-of-things', there is no reason why the populations of smaller and rural settlements should be left lagging.

"Smart technologies can help to reverse the 'brain drain' from the countryside and smaller towns by making them more connected and attractive to young professionals, with better services, akin to those found in larger metropolises.

"They can also help people better help each other and can play a major role in reducing the social isolation of older people."

Prof Kamel Boulos will deliver his lecture at the Alexander Graham Bell Centre, a new £6.5m facility for digital health and life science based at Moray College UHI, on 2 April.

It will also be made available by video conference.